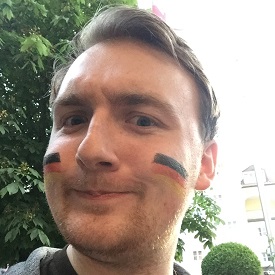 Location: Germany and Switzerland
Learn more about this program »

What did you think about your study abroad program? Do you want to go abroad again?

This study abroad program is what cemented in my mind that I had finally chosen the right majors for me. Before the summer of 2016, I had just changed my majors for the second time, as I was still discovering exactly what I wanted my education to be focused on. Before this, I was a Finance and International Business Major with German just as a minor, but as my junior year came to a close, I quickly realized that the hardcore facts of being a finance major (that is, numbers, ratios, etc.) just was not my thing anymore, if it ever really was. This study abroad program was a mainly Human Resources focused trip, which I found to be extremely interesting, since I was a Business Management major. Also, as a foreign language advocate, the prospect of being able to return to Germany for a third time was certainly a plus.

What did you do for your program?

As I previously mentioned, this program was a Human Resources focused business school class, where we would learn about various different employment and legal practices as it pertained to Germany and Switzerland, specifically. Germany itself is one of the most worker friendly places in the world, and the country prides itself on this fact. Growing up and working in the United States, I was initially surprised at just how worker friendly the German people are, both from a cultural and legal standpoint. Germany is often defined as a "social state" where the government provides many different services for its citizens, as it deems these services to be vital to people's survival and continued success.

We also visited Switzerland, which is a common expatriate destination for Americans and many others all around the world. Companies like Roche Pharmaceuticals have access to an abundantly diverse and highly intelligent worker pool, due to its immense global operations. If you are unaware of Roche Pharmaceuticals, essentially, they are Switzerland's Eli Lilly. 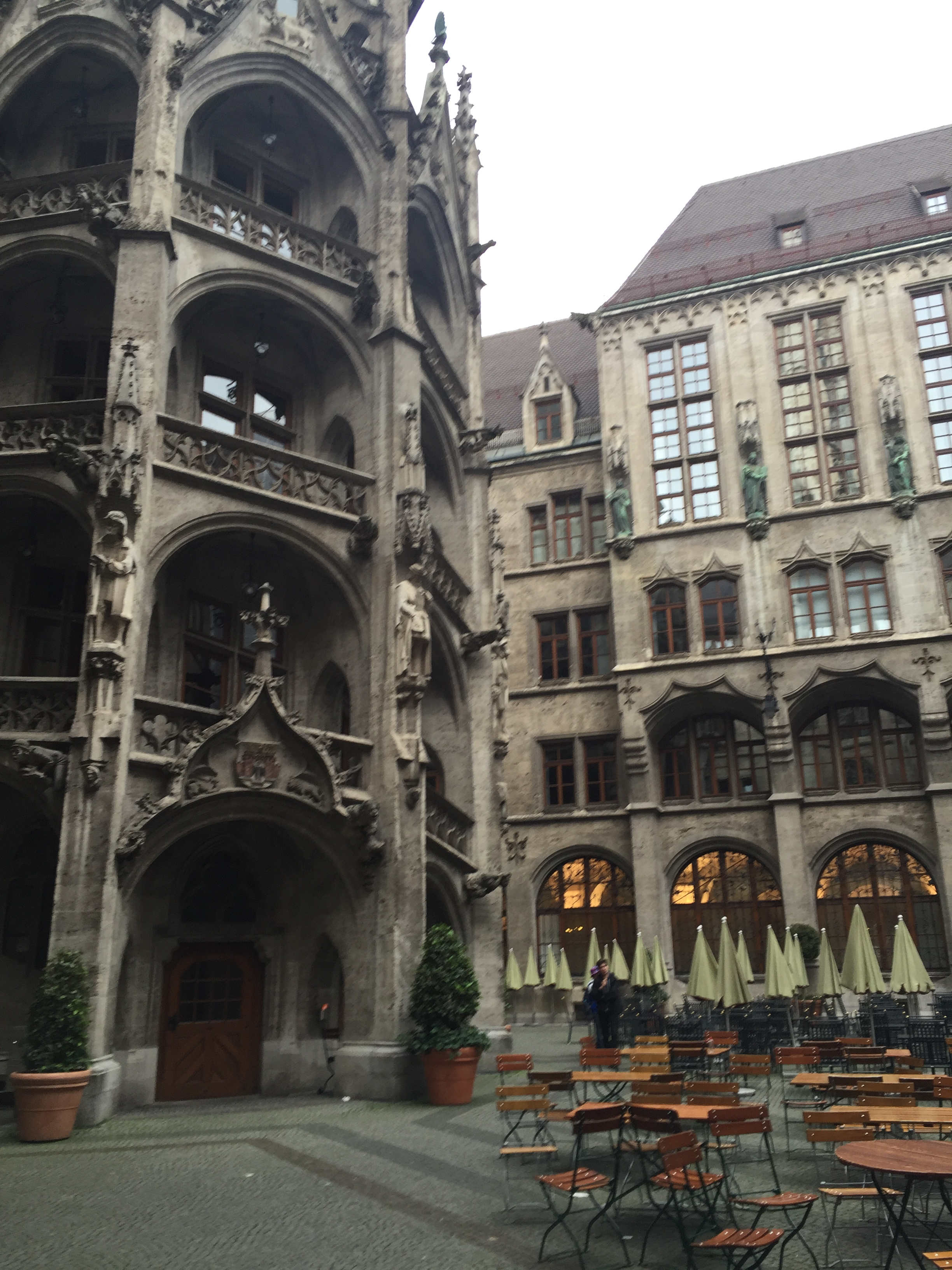 Throughout all of this, we met with many prominent members of various companies in both countries. In Germany, we visited Deutsche Bank, Germany's top bank, and the world's seventh largest. We also visited SAP SE, a worldwide software enterprise company, who has operations in over 190 countries. In Switzerland, we visited a smaller firm called Rego-Fix, a specialized, precision tool making company who has operations throughout Europe, North America and China. This company was of special interest to us as current co-owner and Honorary Swiss Consul to Indiana, Andreas Weber, a good friend of the professor, heads up the North American branch of the business from the company's North American Headquarters here in Indianapolis.

All of this was of course intertwined at every corner with boatloads of culture and tourist entertainment. To visit Germany and Switzerland and not try the local cuisine, the carefully crafted beer, or to take in the beautiful, pristine landscapes, would be a waste of your time and money. I have been to Southern Germany before, but coming back for round two allowed me to enjoy all the sites and beauties that the country greeted me with from last time yet again. From wandering a large metropolitan city like Frankfurt or Munich, to observing the wonder and awe of the Alps, Germany and Switzerland do not disappoint. In short: the experience was breathtaking, and I would do anything in my power to relive my time spent on the wonderful continent.

Without a doubt, my top moment was being on top of Mount Pilatus, one of the most well-known mountains in Switzerland. As you ascend the mountain in heavily modified rail cars, or up zip line style carts, you finally release just how insignificant you are, how insignificant we humans truly are, in comparison to the vastness that is Mother Nature. 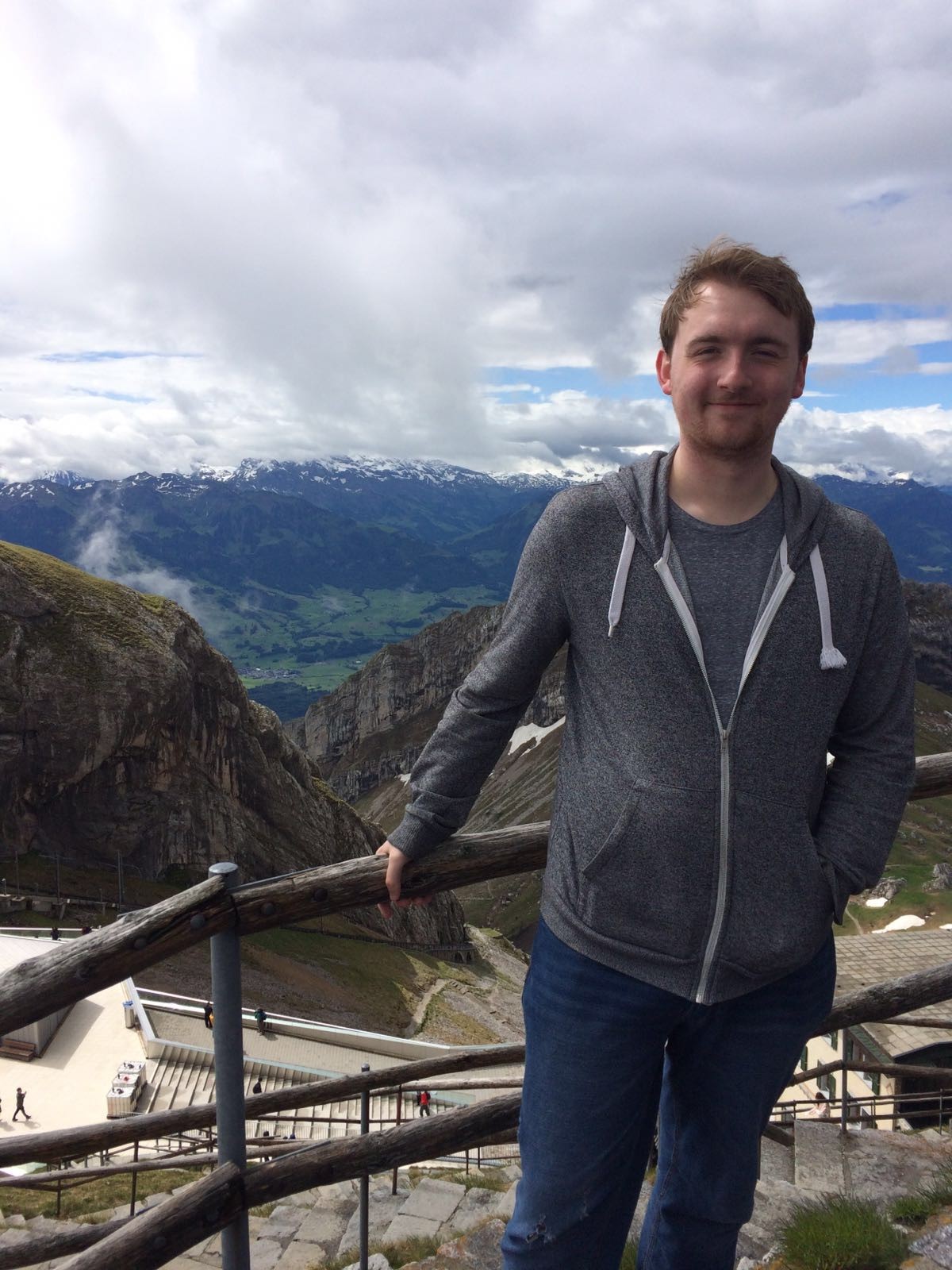 About halfway up you begin to notice the decreasing level of oxygen in the air, and suddenly you understand why so many have tried, and failed, in climbing up mountains, all over the world. Once we reached the top, and we went outside onto the actual observation deck of the mountaintop facility, the lack of breathable air finally hits you full swing.

The peak of Mount Pilatus holds many different gems, such as small caves to walk through, or several higher connected peaks to traverse on your own to get a better view. Nevertheless, even after climbing one flight of stairs, you will notice yourself breathing heavily, because you are quite literally on the top of the world. Below you, you can see the nearby Swiss city of Lucerne, and next to it the city lake, seemingly insignificant from all the way up here, but nonetheless beautiful. It is in moments like these where you realize, with no doubt in your mind, "Well, we're not in Indiana anymore".

What advice would you give to other students thinking about studying abroad?

My advice to anyone thinking about going on a study abroad trip is that you should not let the price tag scare you. The dollar amount is literally a drop in the bucket if you consider what you will gain out of successfully completing the program. For me it is enough just to get to go to a foreign place and take in a culture you have likely never seen before or maybe one you have always wondered about it. 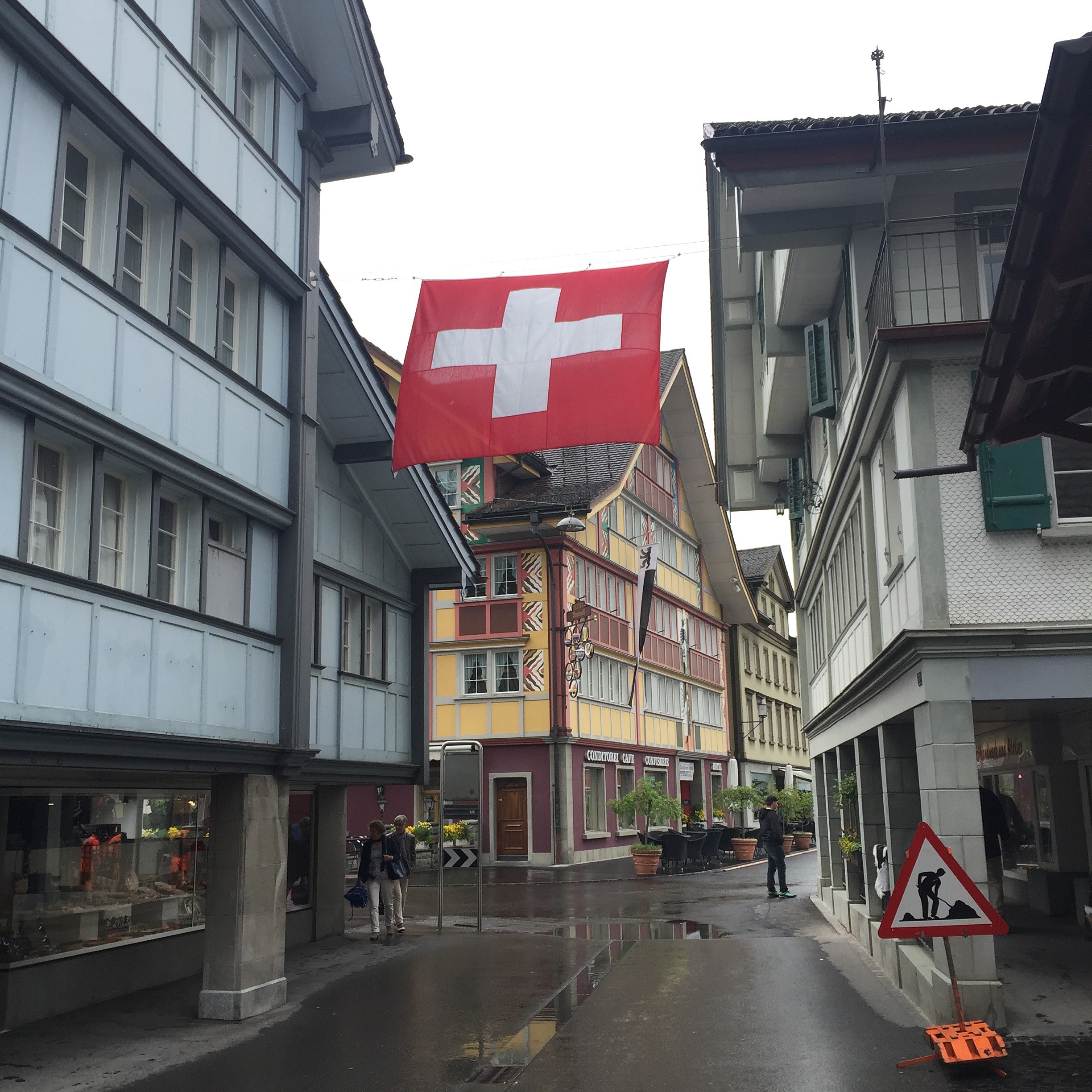 I would be remise, however, if I told you to just ignore that price point, because you shouldn't but this leads me to my second and ultimately far more important point.

The financial aid available to students is staggering. Even more staggering, is the amount of financial aid that literally gets left sitting around, doing nothing, because no one bothered applying for it. I understand the necessity of this extremely well. In a post-2008 USA, money is tight for many families, and desperation is often just around the corner. I am certain my family thought my obsession with expensive study abroad trips was silly, but this is beside the point. What I regret most is that I never paid much attention to the financial aid offers and scholarships, because I typically just assumed that I would not be eligible for them, or that the needed requirements would be ridiculous. I cannot redo that, but so many other students can prevent such silly thinking in the future. I encourage others to learn from my mistakes and seize their opportunities fully and wholeheartedly.