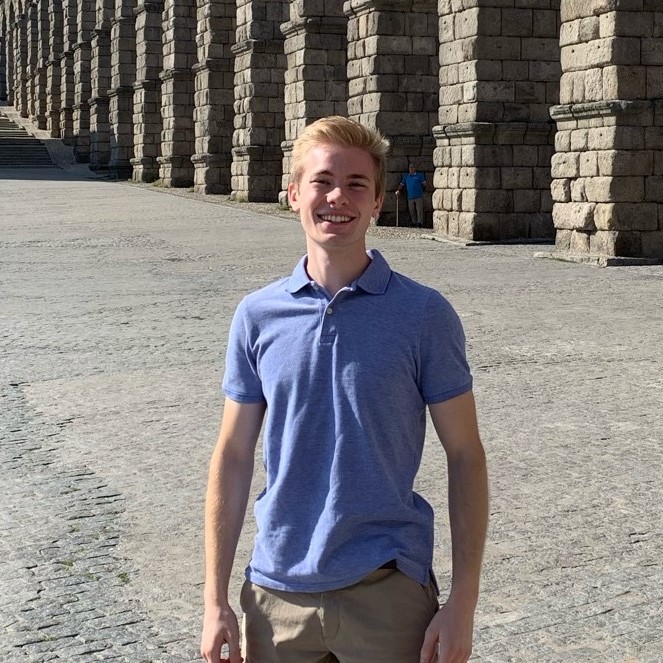 One of my best memories was going on an excursion to Toledo with a group of other students attending the University of Salamanca. There were two busses going to Toledo that day, and I happened to board the wrong bus. While the destinations were the same, the bus I had unwittingly boarded was filled with a group of Brazilian students. For the rest of the day, I had a great time making new friends and getting to learn various Portuguese phrases.  I still stay in contact with the people I met that day!

Upon arriving in Spain, I was immediately impressed by the sheer age of the country.  For example, an “old” church in the United States might have been built a hundred years ago, but in Spain, that would be thought of as almost “brand new” considering that some structures were built by the Romans! The most difficult part of my adjustment was getting used to how Spanish is spoken in Spain. Although I had some prior experience with speaking the language, I was not proficient by any means. It actually took me around two and a half weeks before I was able to fully comprehend the host family with whom I was staying! 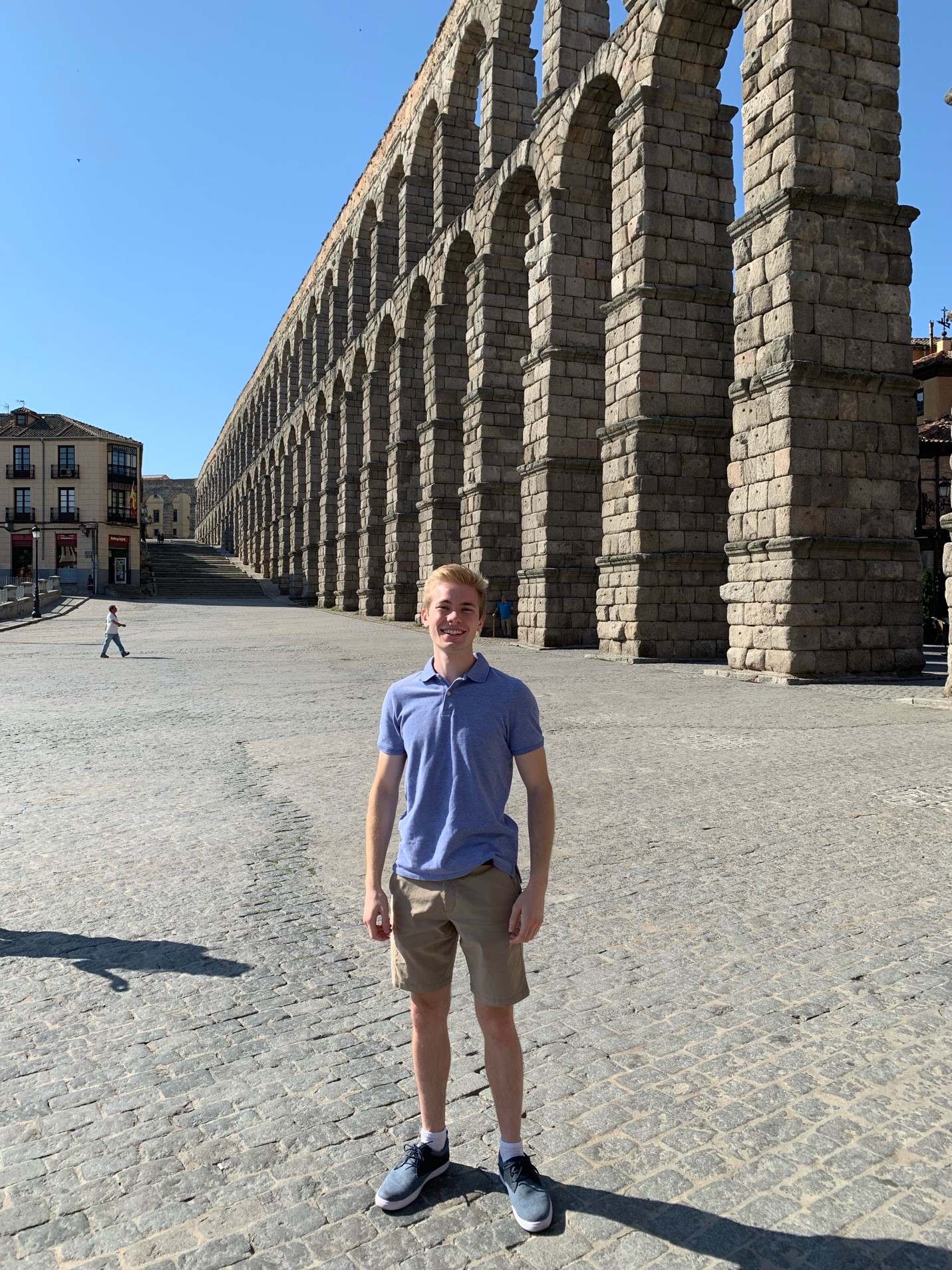 This study abroad was 6 credit hours of coursework that I used to fill in requirements for elective classes.

Without the scholarships I received from the Honor’s College and the Office of International Affairs, I would not have been able to participate in this trip. I would like to thank both of these departments for their generosity in supporting students such as myself to have these valuable experiences. While I still had some expenses remaining, they were manageable and I was able to afford them.

m until 1:15 pm, but we had plenty of time during the afternoon and evening to meet up and explore the city in which we were staying. Additionally, we had the opportunity to participate in weekend excursions organized the University of Salamanca. I spent most of my time in Salamanca, but I know other students in the program found time to visit  other places in Spain such as Barcelona and Madrid.

I found the culture of Salamanca to be quite different from that in Indiana. I would compare the behavior of the locals to that of people in a larger city like Chicago or New York. People have places to go, things to do, and are very business-like. I quickly learned to avoid eye contact, smile, or say hello to anyone because that simply is not cultural there. To put things in perspective, I often found that local store owners considered us to be exceedingly polite when we simply said “please” or “thank you.”

There simply is no substitute for immersion in another country because it forces your mind to adapt and learn in new ways.

With regards to advice, I would simply suggest that you go into your study abroad experience with a willingness to learn and adapt. If you’re going to a country that doesn’t speak English, push yourself to learn the language they speak there, even if it makes you uncomfortable at times. You should expect to have some communication challenges, and that is entirely normal! Don’t be afraid to make mistakes when speaking a new language because that’s how you learn.

Studying abroad in Spain dramatically improved my ability to read, write, and speak Spanish. There simply is no substitute for immersion in another country because it forces your mind to adapt and learn in new ways. As I hope to one day become a doctor, I am incredibly grateful for the opportunity because it will hopefully allow me to serve Spanish-speaking patients.